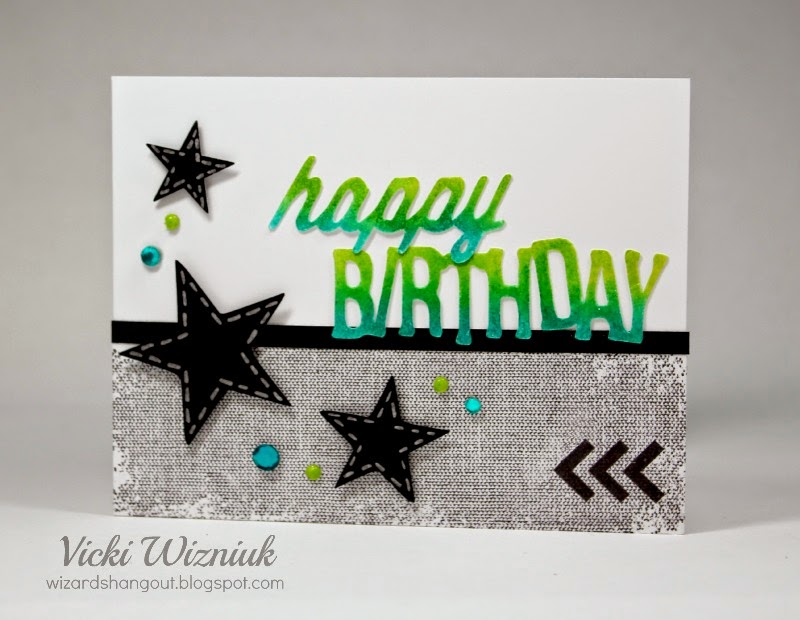 (inspired by this one by Julie Ebersole)

I cut the sentiment out of White Daisy cardstock using the Cricut Artbooking cartridge, then sponged Pear and Lagoon ink over top, blending where the two colours met in the middle.  I then pressed the inked pieces into my Versamark ink pad, sprinkled clear embossing powder over top and heat set it.

I used black ink and Distressed Backgrounds stamp on the bottom of the card.

The stars were punched, and then I used my metallic silver marker to draw the stitch lines on them, and used 3D foam tape to pop them up.

The only other notable is the green dots.  I used clear sparkles and inked them with Pear pigment ink, which I covered in clear embossing powder and heat set.

Posted by Vicki Wizniuk at 2:51 PM

I love how the "happy birthday" turned out - it's so cool looking with the black and white. And the drawn-in stitching is great - I love this card!

Vicki Wizniuk
Charlie Lake, BC, Canada
Hi all! I'm Vicki! Welcome to my blog, a place where I share my love of crafting. I am a Canadian Chalk Couture Independent Designer and I will be holding Sip & Chalk parties and workshops, as well as Pop-Up Shops. I am also a mom to 3 grown children, and wife to Lee. Thanks for visiting! (Little-known factoids: We were nicknamed the Wizards by some friends of ours... and we tend to go by Wiz or Wizard for short, which is how I came up with my blogs, Facebook, and business names.) ♥

Hey all! I just need to make mention that all content is by me, and I ask that you don't copy or re-create any of the artwork posted on here for submissions to contests, publication or profit. But feel free to "case" for your own personal use, all I ask is that you give credit where credit is due! Thanks. 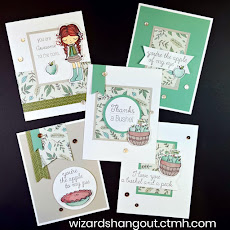 Purchase my Cutting Guides for just $3

Where To Find Me 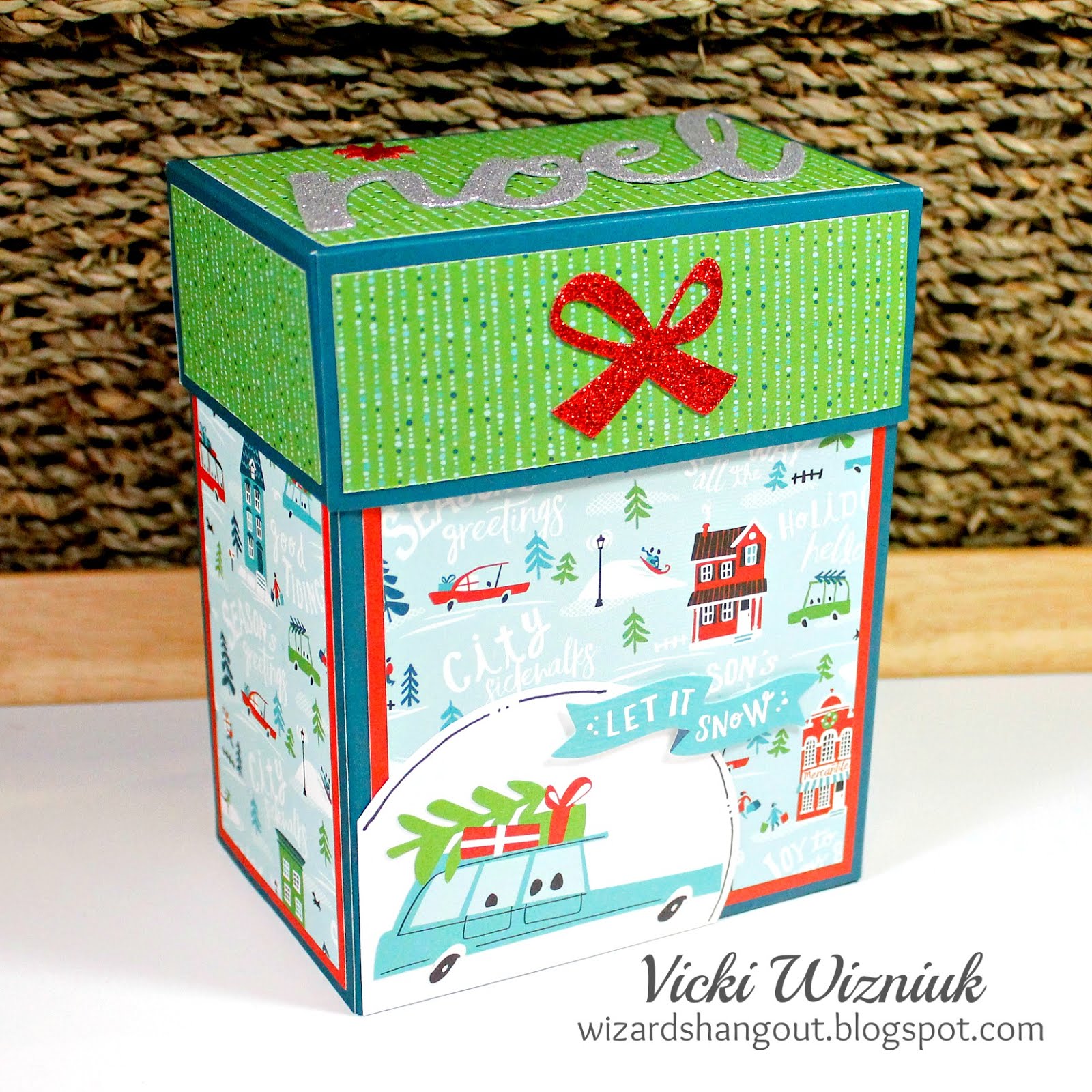 Holds up to 24 cards and envelopes! 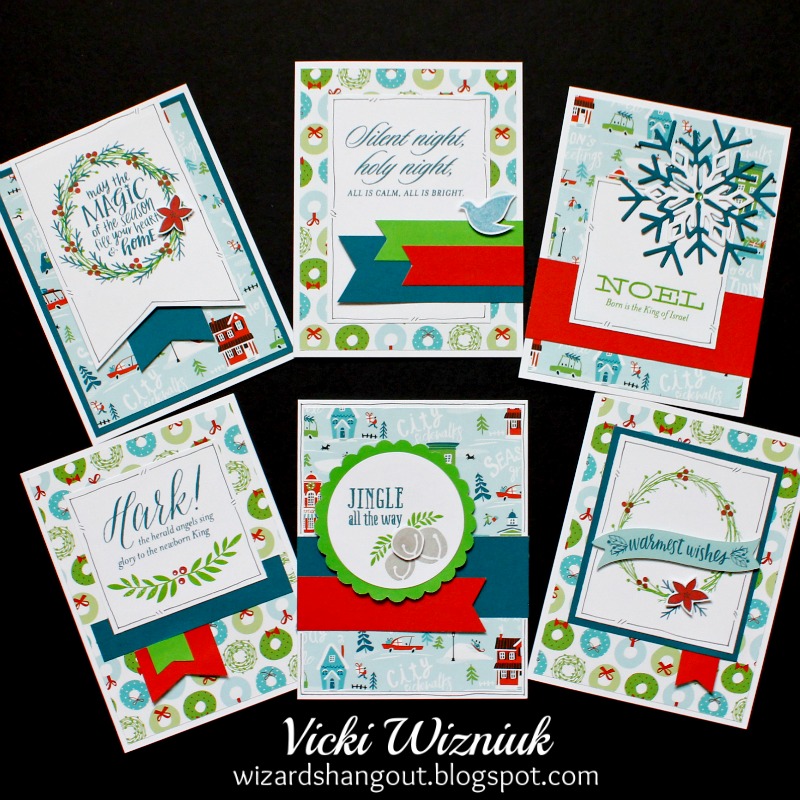 Just $4 CAD! (You can use these instructions with other papers and stamps.)

Promote Your Page Too 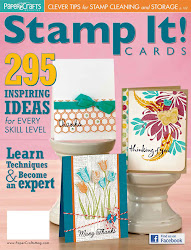 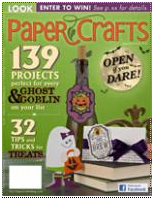 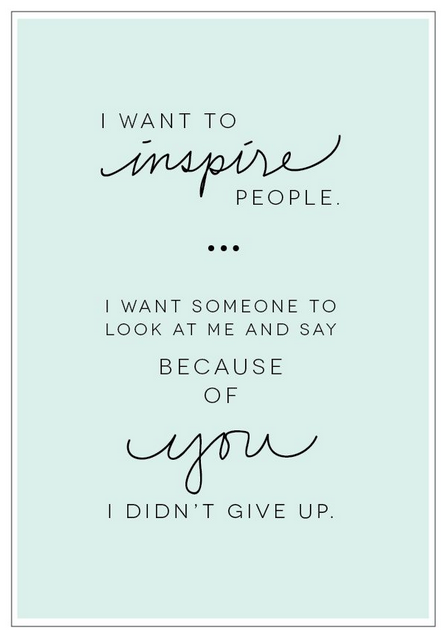